May 3 - Afghan officials have declared the site where landslides buried thousands of people a mass grave, saying it's impossible to recover those trapped.


Watch the video and answer the following questions. 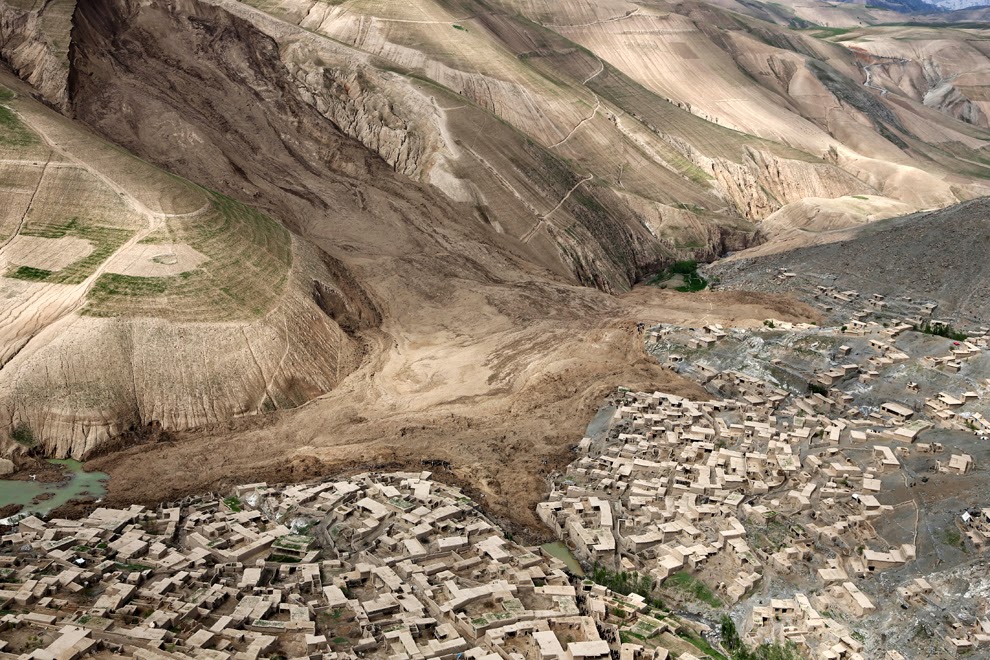 Solve the crossword using key words from the video.