In August 1945, during the final stage of the Second World War, the United States dropped atomic bombs on the Japanese cities of Hiroshima and Nagasaki. The two bombings, which killed at least 129,000 people, remain the only use of nuclear weapons for warfare in history. (from Wikipedia) 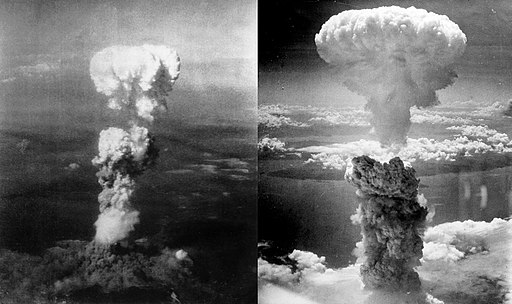 Watch the video about the atomic bombing of Hiroshima and answer the following questions.

Watch the video again and fill in the gaps in the transcript.


If you wish to check your answers, you can watch the video on YouTube with the captions on (just click the CC button at the bottom of the video). 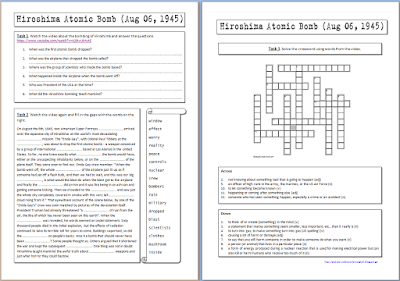